By Thursday morning, the Western Academy at the Neblett had received 10 applications from parents eager to enroll their sons.

“When we talk to folks, they can feel our energy. They are excited,” McKissic said.

In the beginning, Western Academy will teach black boys enrolled in third, fourth, fifth and sixth grades. They will attend two-hour classes on Saturday mornings and tutoring sessions on Tuesdays.

Western Academy will teach an Afrocentric viewpoint, and students will be introduced to highly successful black role models.

McKissic founded the school in the hopes of closing the academic gap for black boys and instilling in them the belief they are not at risk, but rather “at promise.” 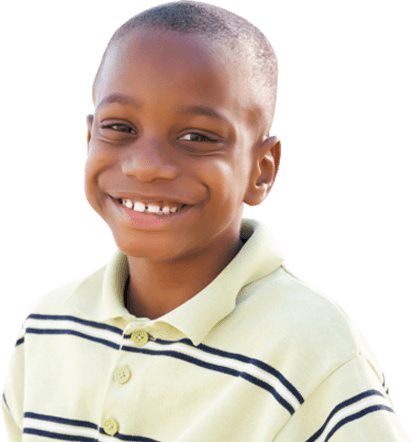